The permanent settlement of Serbs in Vienna began in the course of the 17th century. The first settlers were merchants, who transported goods from the Ottoman to the Habsburg Empire and were thus granted freedom of trade by the emperor Leopold I (1657-1705) in 1670. A larger number of Serbs most probably reached Vienna in connection with the second Ottoman siege of 1683. The siege lasted from 14 July until 12 September 1683. Since the garrison was cut off from the Austrian relieving force, scouts were needed for the exchange of letters and messages between the separated bodies of troops. At least one of them was a merchant of Serbian origin, namely Georg Thomas Michaelowitz. After the Ottoman defeat, the Serbs might have founded their own ward outside the city walls called "Razen Stadtl", which derives from the Hungarian word for Serb ("Rác") and lay in the sixth district (1060) of Vienna, which is today known as "Mariahilf". 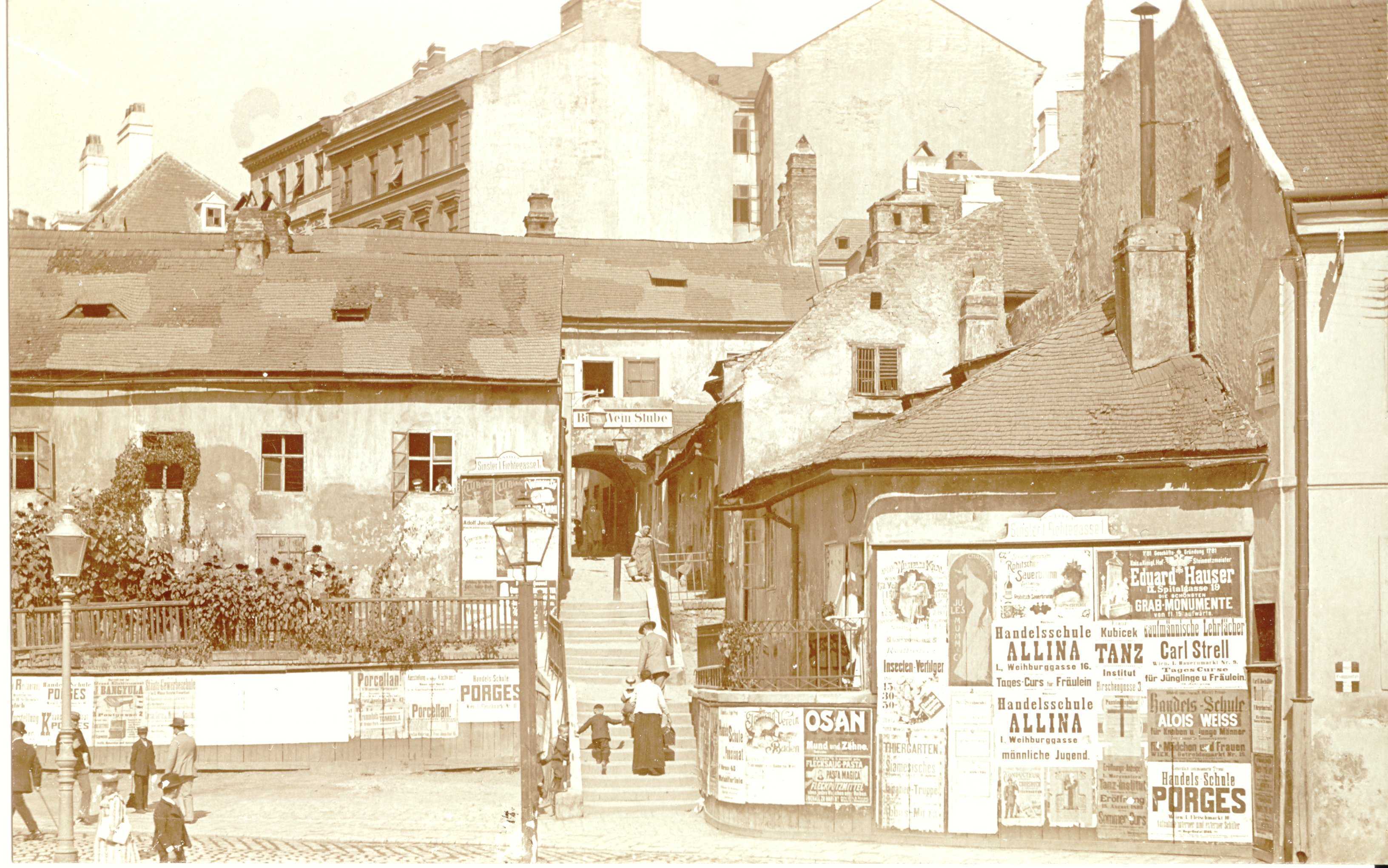 
In the following years, the Austrian troops advanced successfully into Eastern- and South-Eastern Europe and liberated Hungary and Belgrade (1688) from Ottoman rule and were therein supported by the local Serbian population. But as the fortunes of war changed, the Serbs who had supported the Hapsburg dynasty, were forced to leave their homeland fearing Ottoman reprisals. In 1690 the Serbian patriarch Arsenije III Čarnojević saved about 10.000 Serbian families by guiding them into Austrian territory. In the period from 1690 to 1695 the emperor Leopold I granted the immigrants a series of privileges amounting to ecclesiastical and national autonomy, and the Serbian archbishop was vested with civil powers, which was of high importance for all the Orthodox peoples in the Habsburg Empire.

It seems that the first Orthodox chapel in Vienna, which was consecrated to Saint George, was founded by the Viennese Greeks between 1718 and 1723 and at first shared by Greeks and other Orthodox peoples. As the tensions between the ethnic groups increased during the 18th century, the empress Maria Theresia (1740-1780) issued a privilege act in 1776 vesting the Greeks of Ottoman citizenship with autonomy and control over the chapel. Nevertheless, the tensions continued to rise, this time between the Greeks with Ottoman citizenship and those with Austrian citizenship. That is why the Greeks with Austrian citizenship requested from the emperor Joseph II (1780-1790) to be allowed to build their own church. In 1787, they were given the permission and consequently they built the church of the Holy Trinity. 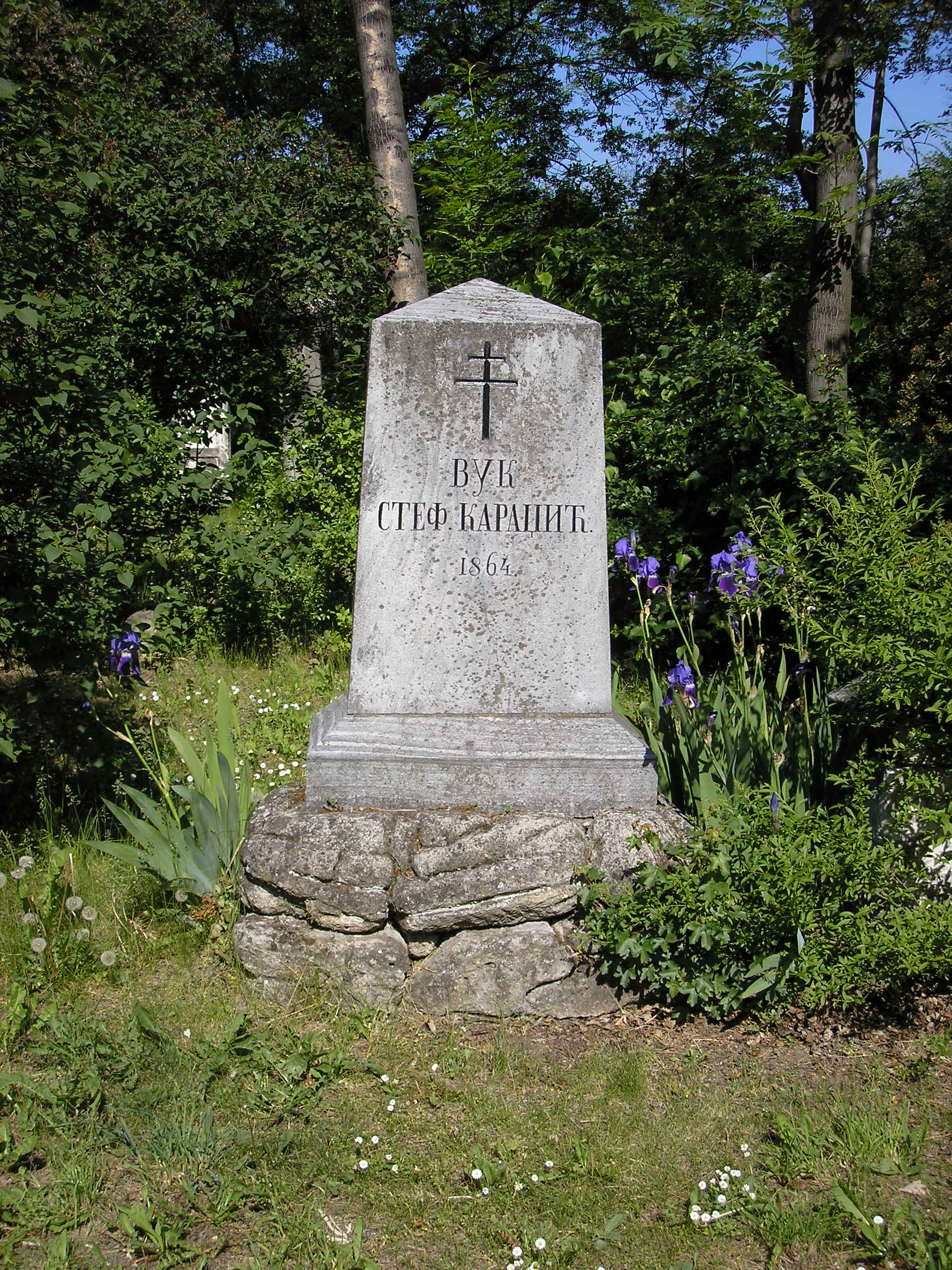 Around the middle of the 19th century the Viennese Serbs set about founding their own parish under the leadership of Privy Councillor Dr. Georgije Stojaković. The Austrian emperor Franz Joseph I (1848-1916) permitted, at the request of the Serbian patriarch in Sremski Karlovci Josif Rajačić, the constitution of the parish and the collection of donations. The constitutional meeting took place in November 1860. At this time, about 500 Serbs were living permanently and about 1.000 temporarily in Vienna. The Serbian parish received free of charge a site on the Franz-Josefs-Kai for the erection of a new church, but the building could not start due to the lack of funds until the year 1890, which meant that a new site had to be looked for, since the old one had been already used in the meantime. 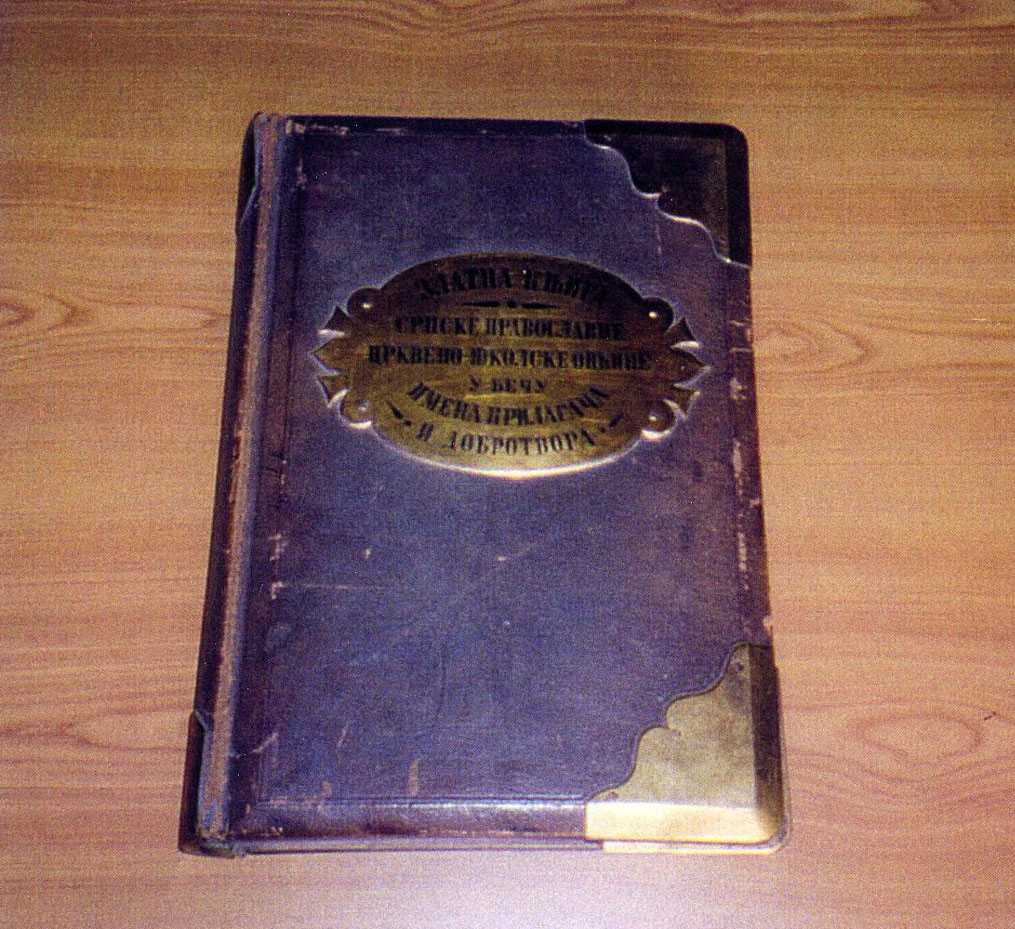 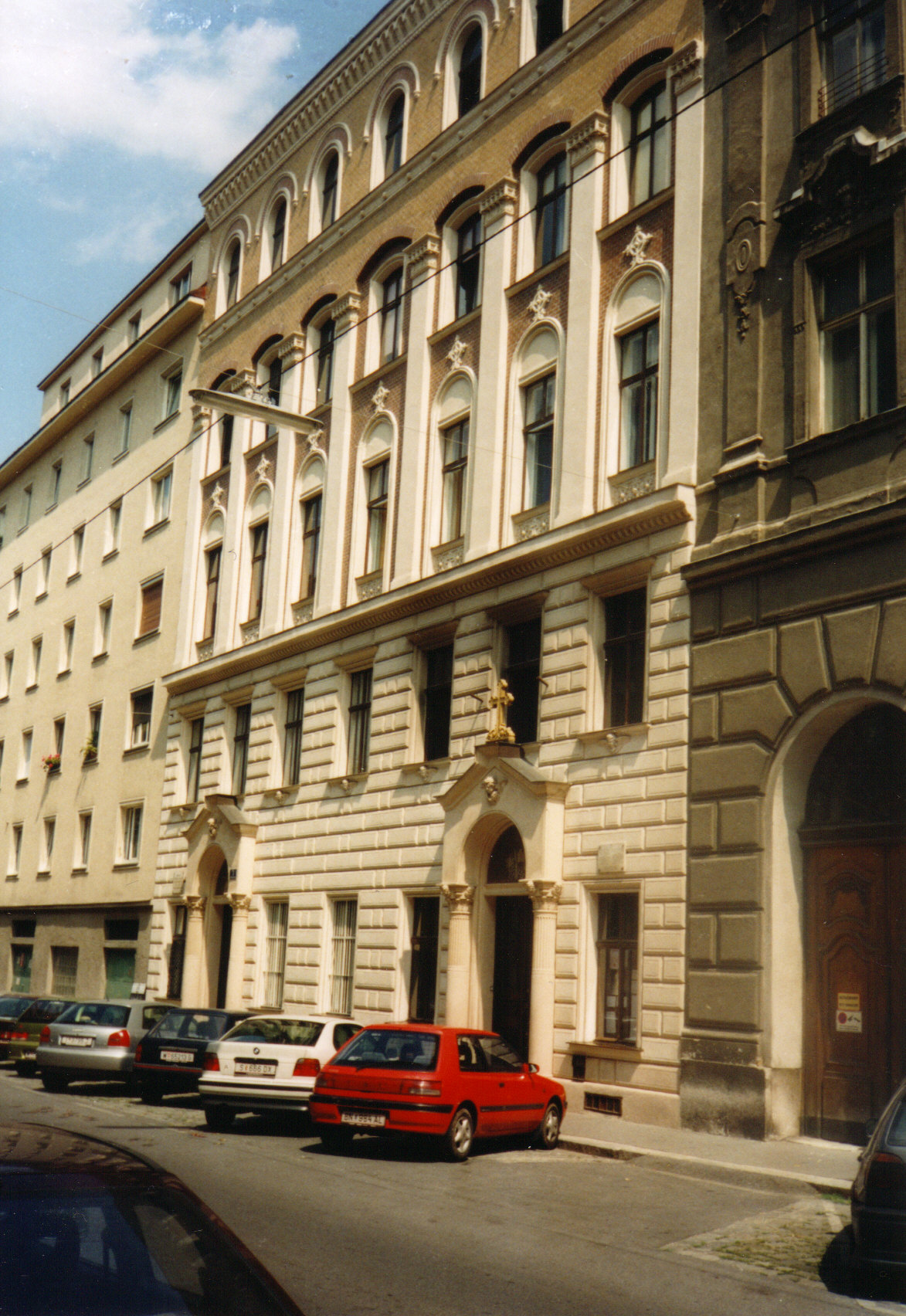 Fig. 4: The Front of the Serbian Church of Saint Sava in Vienna (M. St. Popović) 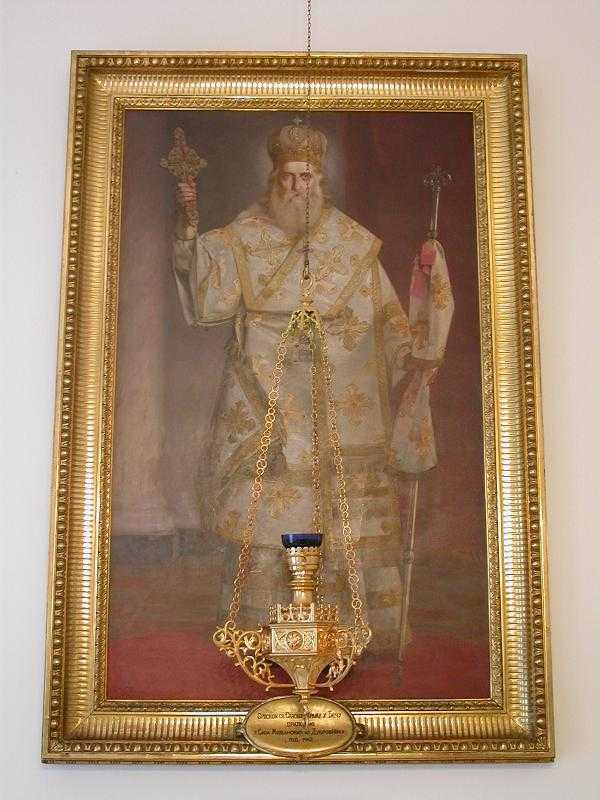 Fig. 5: A Painting of Saint Sava made by Uroš Predić in the Same Church (M. St. Popović)

On 19 November 1893, the church was consecrated to Saint Sava, the patron Saint of all Serbs, in the presence of the Austrian emperor Franz Joseph I, an event that was reported in several Viennese newspapers. It marked the beginning of a very fruitful period of Serbian religious and cultural life in the Austro-Hungarian capital that lasted until the outbreak of the First World War.