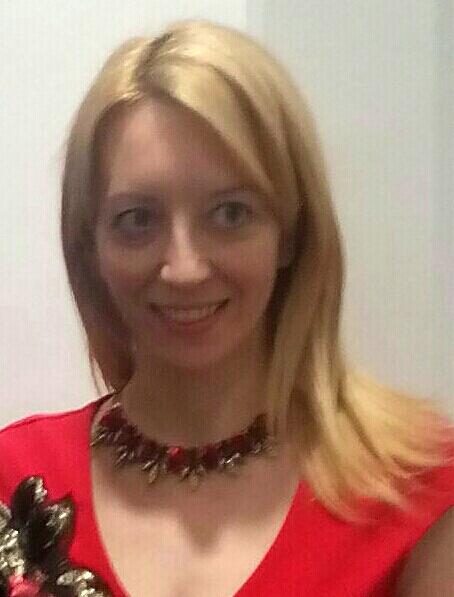 Marijana Kokanović Marković, associate professor in the Department of Musicology and Ethnomusicology at The Academy of Arts, University of Novi Sad. She graduated (Music pedagogy; Musicology), as well as received her M.A. and Ph.D (Mysicology) at the Academy of Arts in Novi Sad. She took part in conferences, in the country and abroad, and has published many papers in Serbian, German, English and Czech language, as well as lexicography articles for The Serbian Biographical Dictionary, The Serbian Encyclopedia and Grove Music Online. She co-edited Kornelije Stanković - Piano Music, Vol. 1 (Belgrade, Novi Sad, 2004), and the album of salon dances for piano- From Salons of Novi Sad (Novi Sad, 2004). She published a monograph The Social Role of Salon Music in the lives and system of values of the Serbian Citizens in the 19th century (Belgrade, 2014). Her current research focuses on the history of music of the 19th century in Serbian, Balkan and the European context, and in particular the impact of Central European music culture in the Balkans in the 19th century. She regularly participates in projects carried out by Matica Srpska (Novi Sad), Institute of Musicology SASA (Belgrad). She completed specialization courses in Vienna and in Leipzig.

Vera Merkel-Tiefenthaler graduated from the University of Vienna (musicology, slavistics). Since 2002, she has been doing research about musicians from Serbia and Croatia, who lived and worked in Vienna (Petar Stojanović, Josip Široki, Herta Baurose, Fritz Renger, Josip Mandić, ...). She has published articles in Zbornik za scenske umetnosti i muziku Matice Srpske (2005, 2007), Zbornik Inštituta za slovensko narodopisje ZRC SAZU (2005), Journal of the society for Slovene Studies (2006), časopis SPOJI (2017, culture-magazine of Serbian-orthodox Society in German-speaking countries) and took part in scientific conferences. She presently collaborates in international projects, such as a research-project about Diana Budisavljević (documentary-film by RTS and ORF). Since 2003 numerous of her translations have been published by MIC Zagreb (Music Information Center Zagreb) and Koncertna direkcija Zagreb. 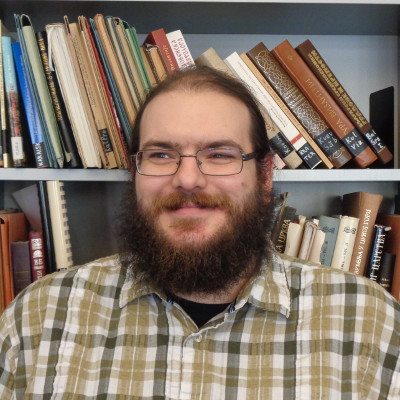 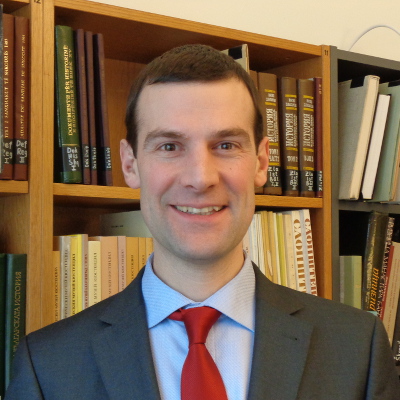